The new single serves as his first single for the month of September and a follow-up to his latest single dubbed ‘Kumerica’. Finally, the song was produced by Beat Boy.

New song from Shatta Wale has finally been released after a long anticipation titled ‘Rookie’ and it’s an amazing tune that you will put on repeat anytime any day. 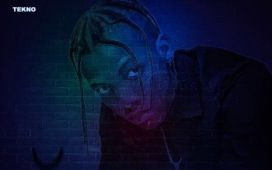 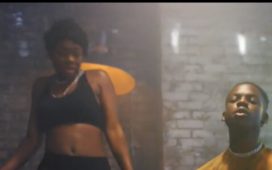