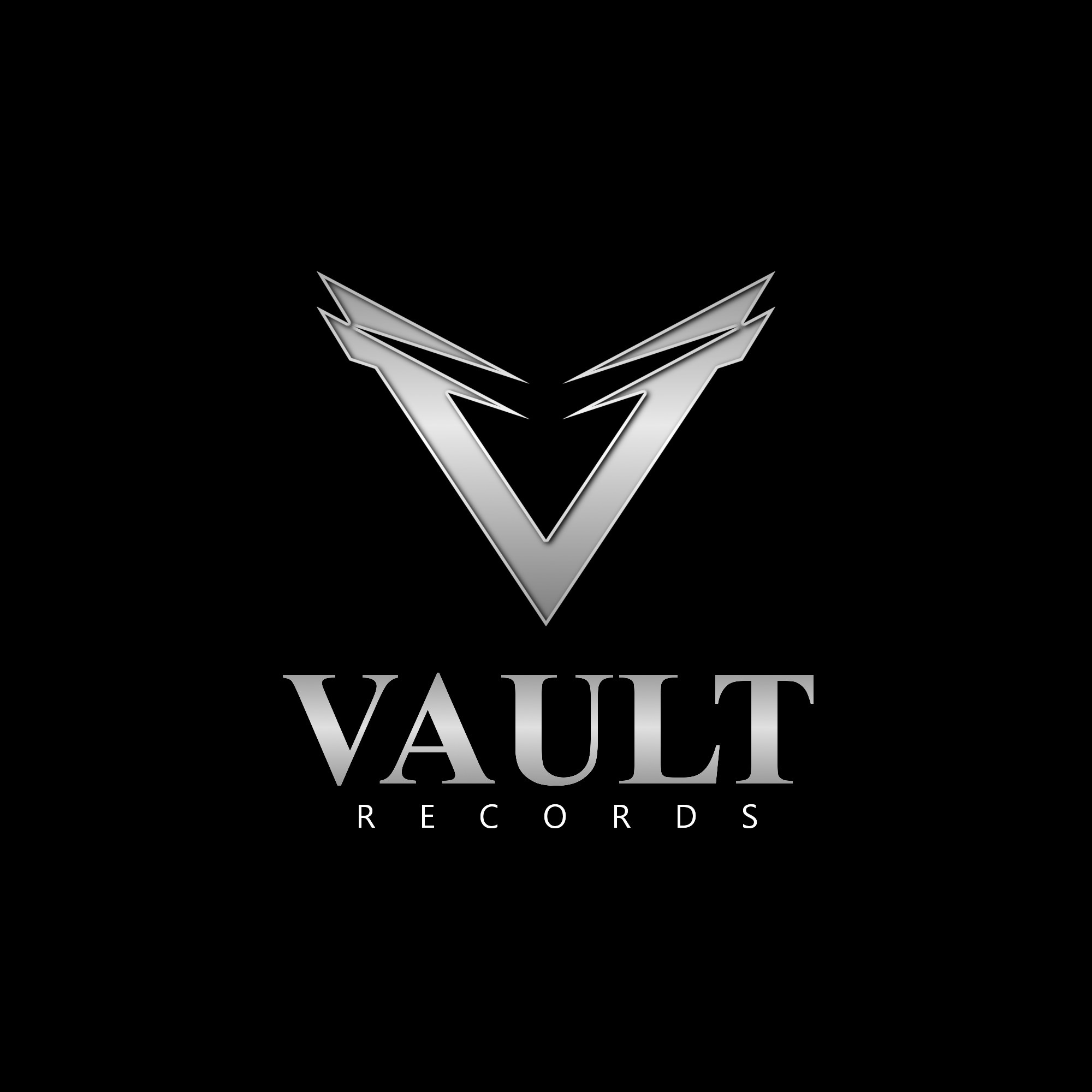 This comes just days after his former record label boss Mr Ubi Franklin the CEO of Made Men Music Group (his former label), posted a picture of himself Selebobo and his manager on his Instagram page wishing the artiste and producer well. The artiste responded by writing a sending farewell message back.

Selebobo born Oku Udoka Chigozie was signed to MMMG in 2014 on a five-year contract which was to expire sometime in 2019. After this five year partnership the artiste has gone his way.

Selebobo has since announced his new record company called “Vault Records.” The news of his new imprint Vault Records has seen him receive congratulatory messages from well-wishers as the artiste promises great content for his fans who he calls “selebrities.”