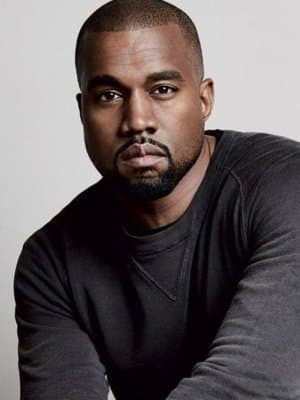 Kanye celebrated the one-year anniversary of his weekly services at Union Rescue Mission, a homeless shelter that offers food and spiritual guidance to those in need.

In a video acquired by TMZ, the Jesus is born rapper, seems to defend T.I.’s comments about regularly going with his teenage daughter to the doctor to do hymen checks.”

“I ain’t tellin nobody what to do, I’m expressin’ what I’ve been through. ‘Cause you know people love to take a soundbite and say, ‘This was not exactly devil-approved by the internet,” West says in the video clip.

He continued, “They tryna play T.I., but he’s talkin’ about somethin’ that’s God-approved.” The statement is met with silence from the audience.