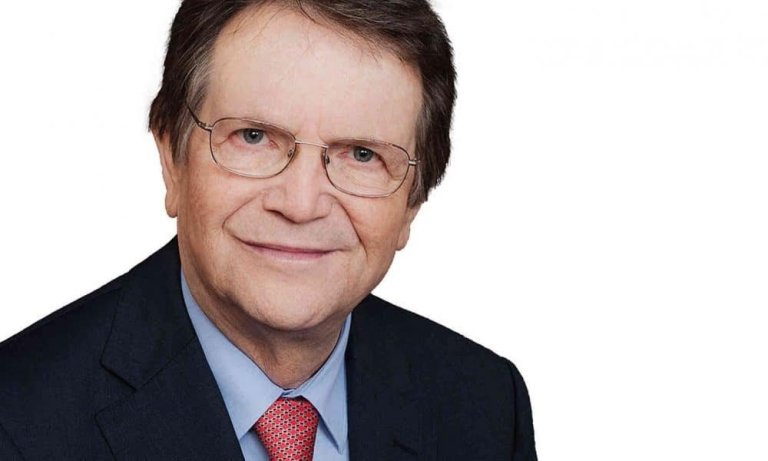 Renounce evangelist Reinhard Bonnke is dead, the minister of God died at age 79.

A post on Saturday on his ministry’s Facebook page Reinhard Bonnke- Official Page announced the passing of the Pentecostal minister.

“It is with sorrow that the Bonnke Family would like to announce the passing of our beloved husband, father, and grandfather, Evangelist Reinhard Bonnke,” the post read. “He passed away peacefully, surrounded by his family, on December 7, 2019.”

“For the past 60 years he has preached the glorious Gospel of Jesus throughout the entire world. We want to thank you on behalf of him and our family, for your kind love and unwavering support, which enabled him to preach the matchless message of salvation to countless people,” the post noted.

Reinhard Bonnke was born April 19, 1940 and was principally known for his gospel missions throughout Africa.

Bonnke was known for his missionary incursions into Africa since 1967. Mr Bonnke oversaw over 75 million recorded conversions to Christ. 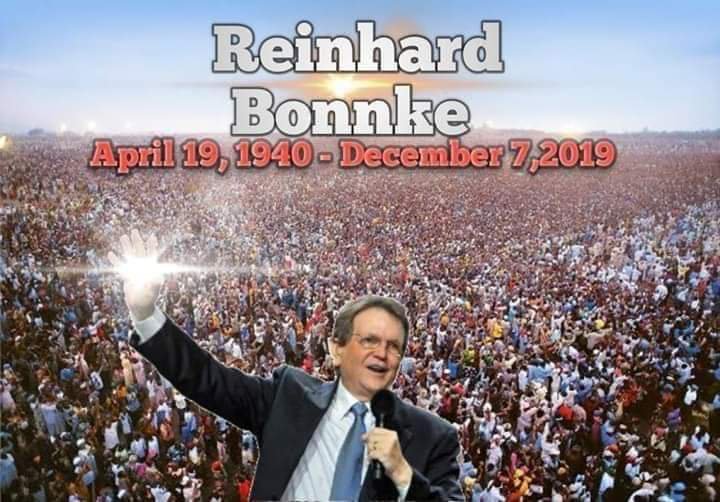