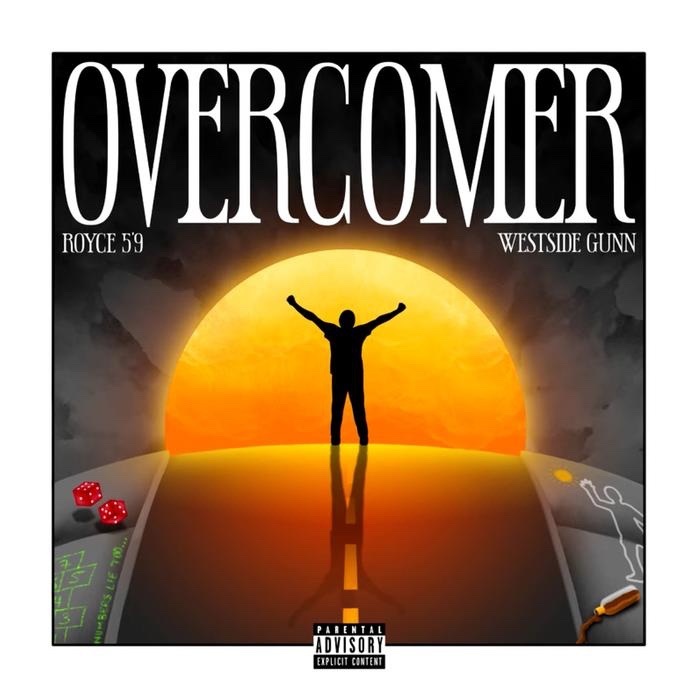 With The Allegory set to arrive on February 24th, Royce Da 5’9″ has united with Griselda’s Westside Gunn to kick off the movement. After being teased with a behind-the-scenes video, “Overcomer” has arrived in select international markets, providing an interesting look at Royce’s new sonic direction — as well as some of his lingering issues with former collaborators.

In a surprising turn, Royce Da 5’9″ spends some bars issuing a stern warning to Yelawolf, alluding to some dubious behavior behind-the-scenes. “Yelawolf this is your first and your last pass,” he spits, addressing his “Shady 2.0 Boys” collaborator directly.

“I ain’t gon’ put it on blast, your punk ass know what this about / you think it’s about being loud or trying to be hostile, till you get found face down on the ground outside of Kid Rock house / though you a vulture pundit I hope you get sober from this, men like, women lie, so do numbers”.

In fact, Joe and Royce previously discussed the section during his appearance on The Joe Budden podcast, a discussion that might shed some light on the animosity. “He gon’ know why,” says Royce, after being asked about motive. “It’s a situation going on, especially in hip-hop. We have all kinds of different people, but we have white people who come into the business and they use the culture. We got a very open culture, it’s here for everybody to thrive.

Some white people use that, and then go and do very evil things behind closed doors. Racist things. They make comments. It got to a point in life where if I see it, hear it, or am involved in it in any type of way, I have to start holding these people accountable”.

The Allegory’s latest single has arrived in select international markets, with the full release hitting at midnight.