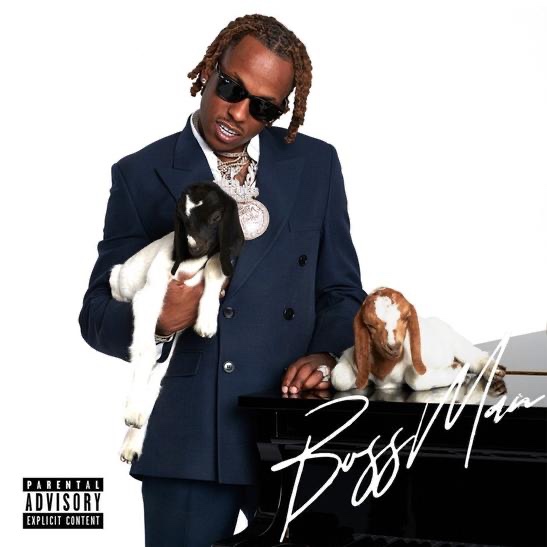 With a brand new album arriving tonight, Rich The Kid is ready to take over the world once again. His last few projects have detailed his global domination as part of his The World Is Yours series, and this one is set to thematically go over the rapper’s executive prowess.

Titled Boss Man, the Rich Forever head honcho is preparing to show us just why he’s regarded as one of the most well-connected recording artists of the modern era, bringing a bunch of heavy hitters to his universe. One of the stars we can expect on the album is Nicki Minaj.

The Queens artist has been a major topic around the world for the last few months. With her quasi-retirement and her controversial marriage to convicted rapist Kenneth Petty, Nicki Minaj has faced stares from a number of directions as of late. She’s back to getting us all hyped about her music though, which is the reason why we all initially fell in love with her.

“Pussy so thick, oh shit/He said ‘That pussy pretty,’ no shit,” raps the iconic emcee in her verse, bragging about her high-class abilities in the bedroom and her famous body.