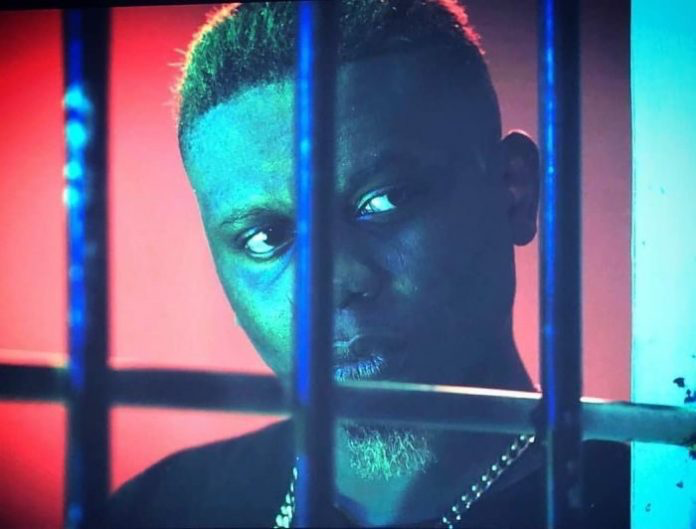 The music act bagged this nomination by starring in the popular and well accepted movie, “King of Boys“, where he acted as ‘Makanaki‘.

Makanaki was a gangster who decided to bite the hand that fed him by going up against the ring leader, Eniola Salami.