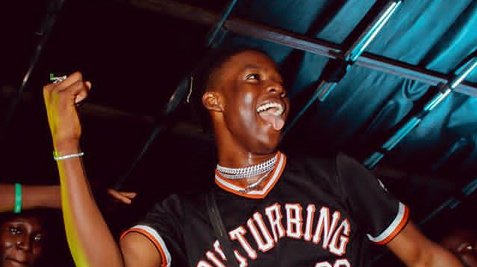 Mavins star singer Rema is shining brighter, his Iron man was on Barrack Obama’s summer playlist and now on RollingStone.

Top American magazine, RollingStone has revealed its list of ‘The Best 50 Songs of 2019’. The list highlights some of the best songs to have been released this year.

Nigerian rising music star Rema made the list of the 50 best songs of 2019 by RollingStone. The song picked by RollingStone’s editorial team was ‘Iron man‘ which was from his Rema EP. 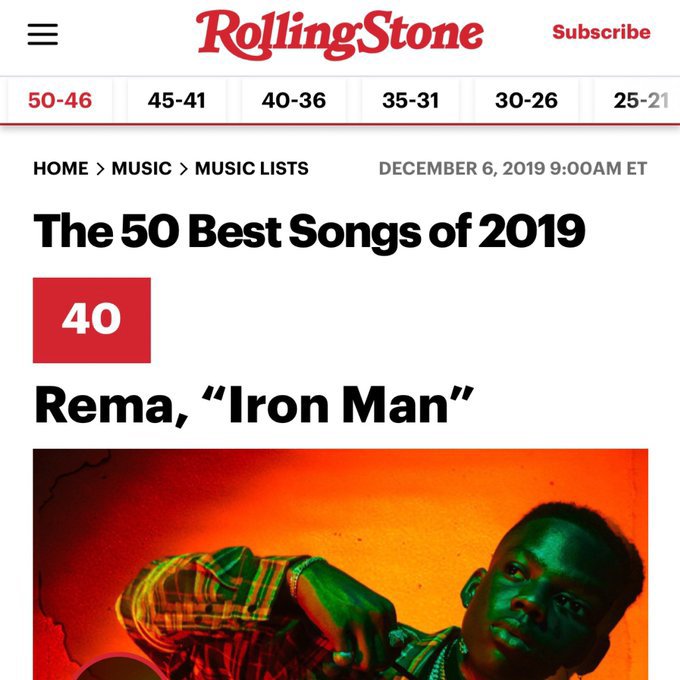