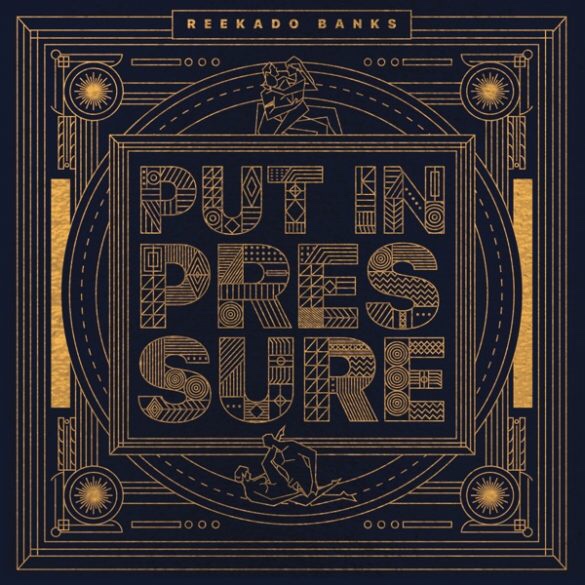 Banks Music owner, Reekado Banks is sealing up his music year with the release of his promised single that has now gracefully arrived.

The song which the singer had posted the official art cover severally on social media has hit the internet.

“Put In Pressure” as it is titled, joins the league of other great songs and collaborations the former Mavin Records superstar has put out this year.

“Put In Pressure” is another masterpiece produced by Kel P with backing vocals from Zlatan.