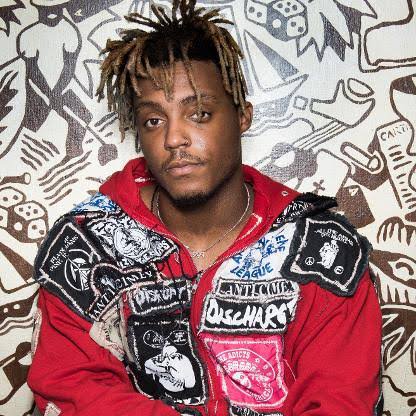 Jarad Anthony Higgins known professionally as Juice Wrld was an American rapper, singer and songwriter, he died at 21 years.

It is a sad day for hip-hop culture and for those who were close to the rapper who passed away at the early hours of December 8.

According to TMZ, Juice WRLD was on a flight from California to Chicago, which landed early Sunday morning. When he landed, reports claim that he began to have a seizure while walking through the Midway airport in Chicago. Witnesses claim blood was coming from his mouth when paramedics arrived soon after. Juice WRLD was conscious on the way to the hospital, but he passed away shortly after. The cause of death is unclear at this time. Juice WRLD just turned 21 last week.

Juice WRLD rose to fame off the strength of his single “Lucid Dreams” and cultivated a massive following. He then found success with the remix to “All Girls Are the Same” with Lil Yachty, and turned that into a lucrative record deal with Interscope Records. Juice WRLD, known for what many describe as “emo rap,” was never shy about sharing his deepest musings on his records. He released his final album, Death Race for Love, earlier this year. Juice WRLD’s stage name was reportedly inspired by Tupac Shakur’s performance in the 1992 film Juice.