After serving the visual to his song “Kokanmi” couple of days ago. Qdot is set to avail his project. Moreover, Qdot has previously announced his upcoming work, “Alagbe The Album” expected in few weeks.

New song from Qdot has finally been released after a long anticipation titled “Ah!”. It’s an amazing tune that you will put on repeat anytime any day. 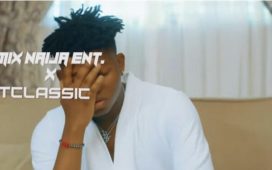 VIDEO: T-Classic – Think About It 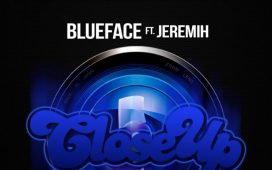 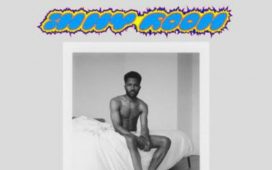 Frank Ocean – In My Room 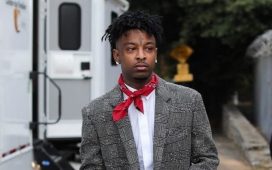