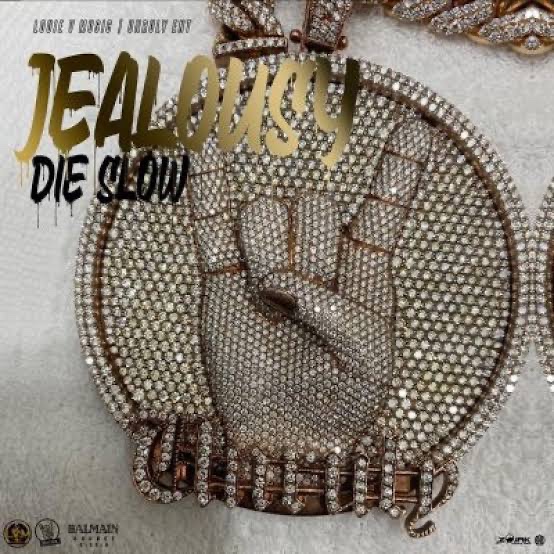 Since the release of his album “Vanquish” late last year, Jamaican singer, Popcaan has remained relentless in making sure he feeds his fans with new music despite the huge project release.

After releasing the album, he went ahead to release a couple of songs including “Sex On The River” and his most recent track “Block Traffic”.

Now, he has returned with a new tune called “Jealousy Die Slow” a song that shrugs envy.