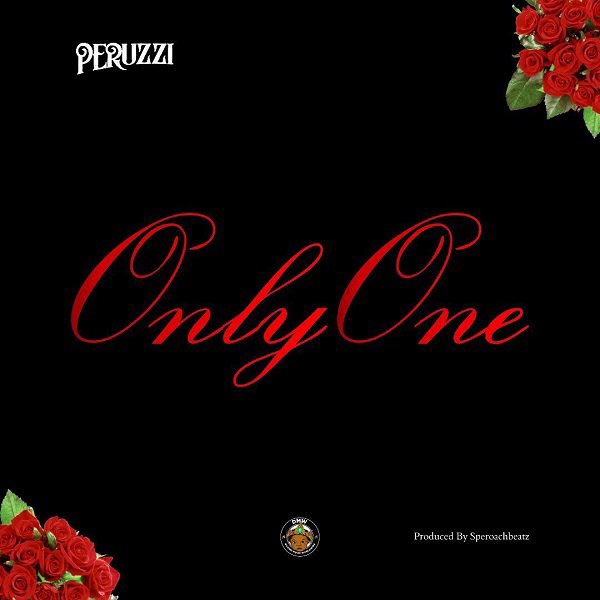 Davido Music Worldwide act, Peruzzi has released a new song called “Only One” gearing up the anticipation of his forthcoming project which is expected to drop in November. The song is produced by Speroachbeatz. The new single is an uptempo track which got a great delivery from Peruzzi and It serves as a follow-up to his previously heard single “Nana”.

“Only One” is off Peruzzi’s forthcoming album titled “Huncho Vibez” which is scheduled to be released on November 8, 2019.