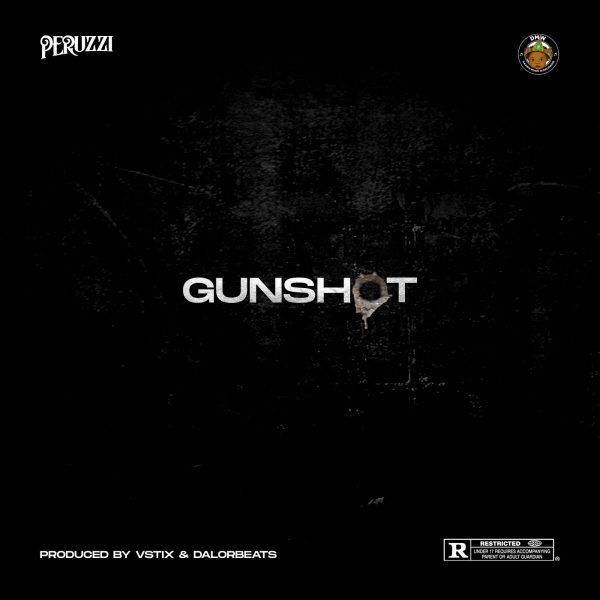 The song has been available since last year but it was the incomplete version.

On the Vstik produced single he sings “Lets Make Love Tonight, Let Me Tease… Omor Youre Smoking Hot” going further to sing “This Your Bumshot is a Gunshot” as he praises his woman.