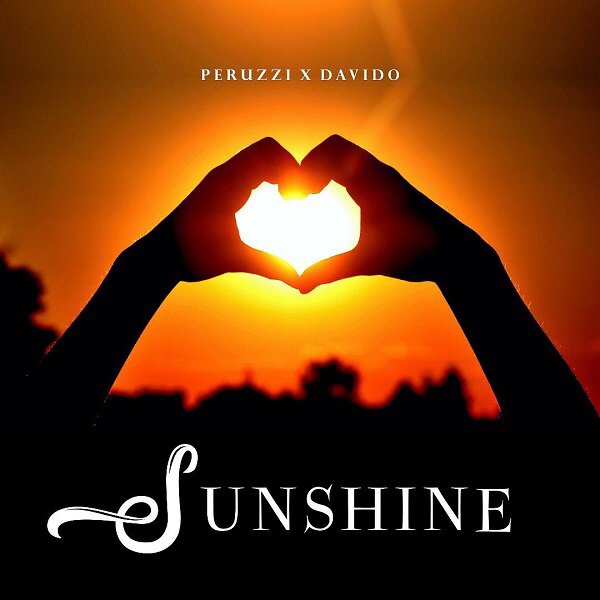 Shortly after releasing his latest single called “Only One”, DMW singer, Peruzzi has returned with a new collaboration with his label boss, Davido called “Sunshine”.

The new song was produced by Vstix. The Peruzzi next project is set to arrive sooner or later.