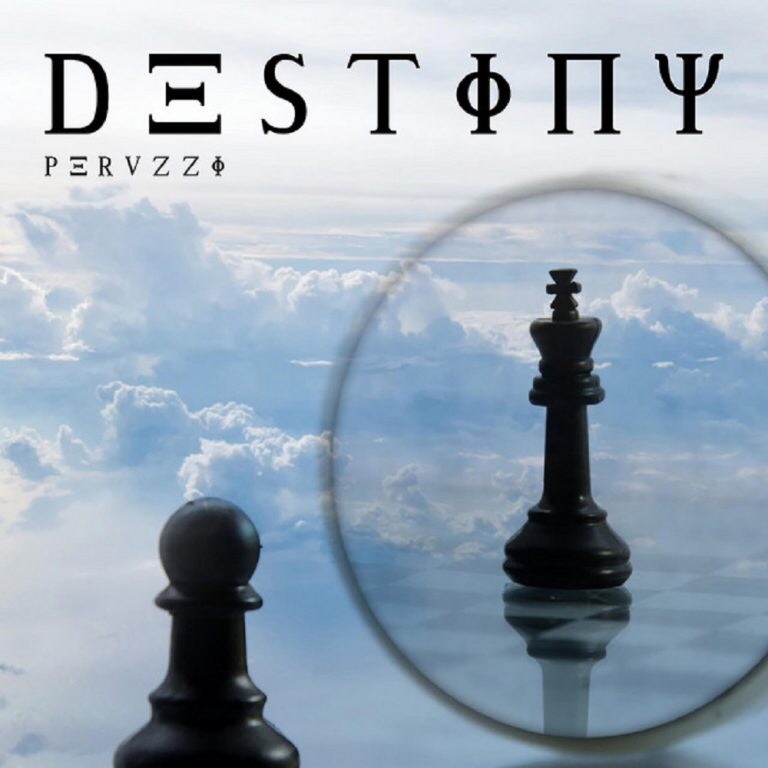 The two songs were produced by Vstix. The song has additional vocals from Bankulli and it’s set to appear on his forthcoming project called “Huncho Vibes”.