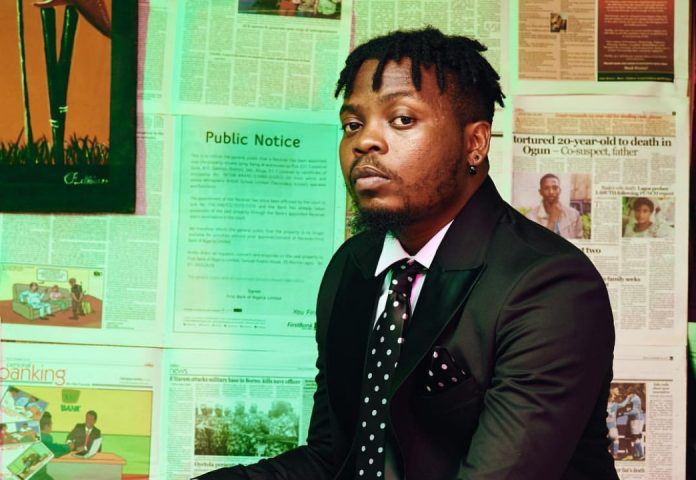 YBNL CEO Olamide in on course to getting his music hit the international market like never before.

Apparently, the rapper and singer who is highly revered and a pathfinder has been criticised for not making efforts to go international.

The YBNL boss shares the new development via his Instagram page as he signed his contract papers and shock hands with the Empire executives. He added a little caption ‘…time to shake the world‘.

Currently, ‘999’ album is being distributed by Empire on behalf of Olamide and YBNL. The joint venture deal according to Olamide will also cover the distribution of Fireboy’s music and other new acts that would be signed to YBNL.

“Happy to announce that YBNL and Empire got a joint venture deal. Myself and Fireboy with any other act i sign next ready to shake the world.”