With the catchy title to the song “Greenlight“; it definitely means we are ready to get the project ‘Carpe Diem‘ which as his 8th studio album.

As the recent video to ‘Eru‘ surpass 2 million views on YouTube; Olamide stays consistent with a massive record this summer.

New song from Olamide has finally been released after a long anticipation titled “Greenlight”. It’s an amazing tune that you will put on repeat anytime any day.

Joeboy – All For You + Blessings 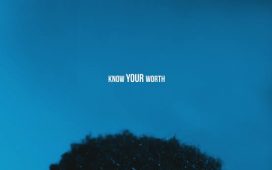 Khalid, Disclosure – Know Your Worth 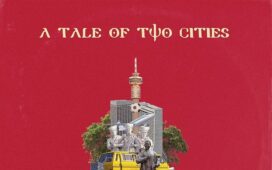 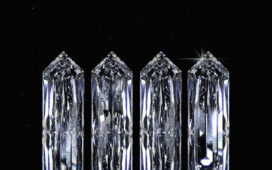