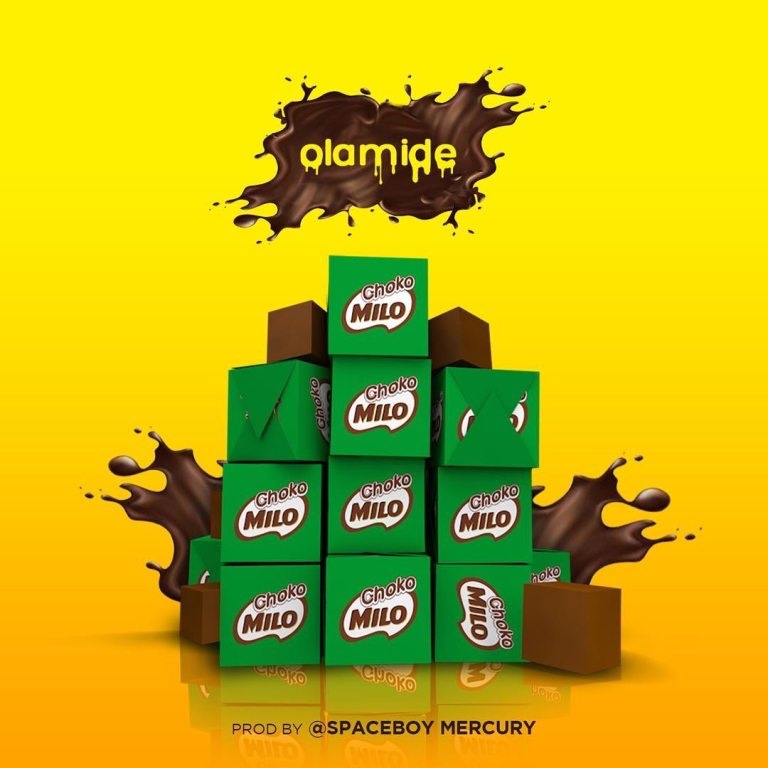 With his last release “Pawon” still gaining momentum, YBNL Nation boss, Olamide has returned with his highly anticipated single titled “Choko Milo” which has been on anticipation since early last week.

Yesterday, the singer and rapper asked his fans not to drop any comments on his post if they want him to release the song, but as usual the comment section was flooded with comments from fans and top celebrities like Wizkid.

Olamide knowing fully well that its impossible for him not to get a comment on such post, he has finally dished out the Spaceboy Mercury produced tune which sounds like a possible chart topper.