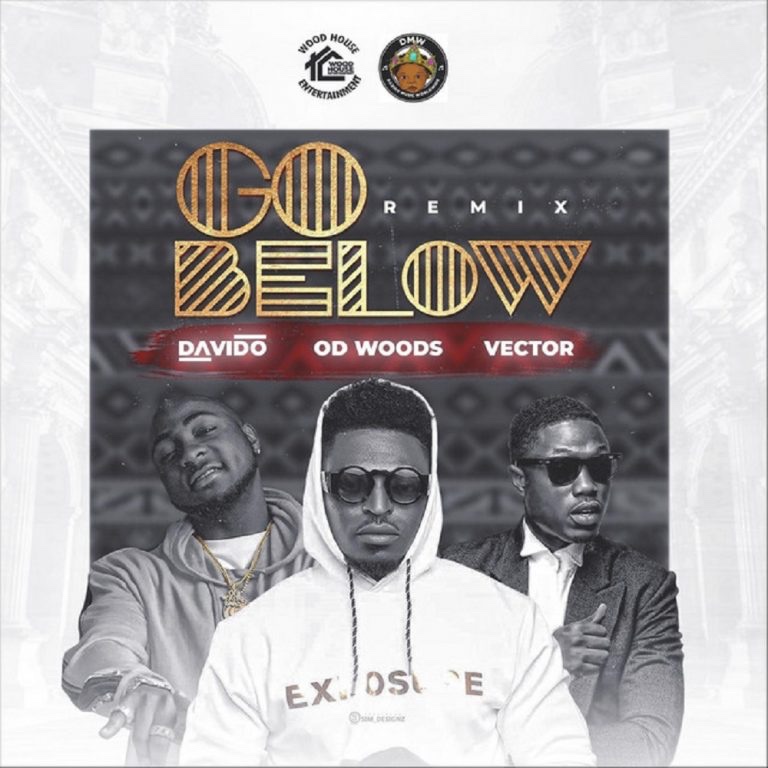 Back in 2016, Woods Music Entertainment boss, OD Woods released his record “Go Below” which gained a lot of recognition after its release, today the singer has returned with a remix featuring Davido and Vector.