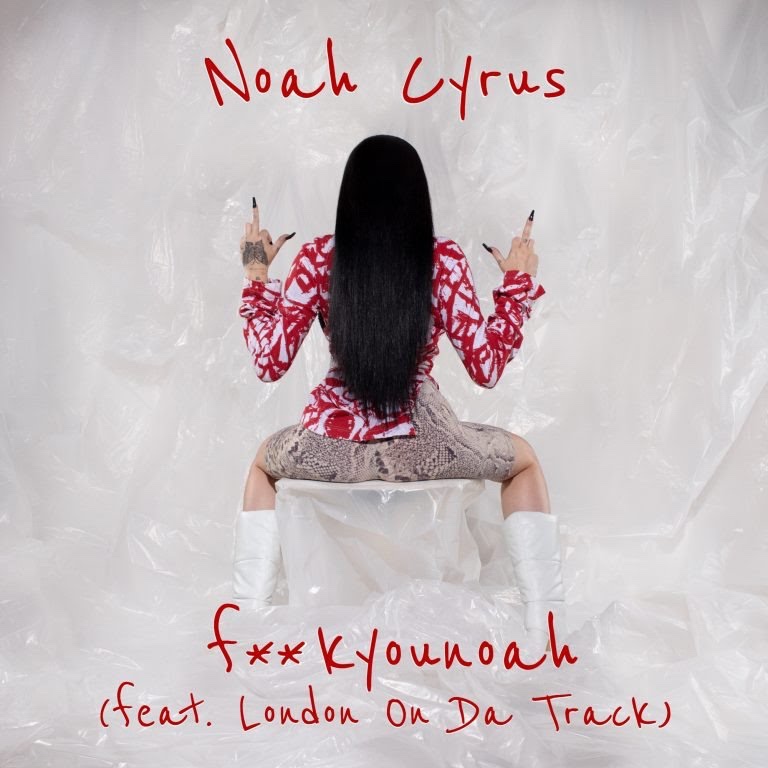 The last time we heard from Naoh Cyrus was when she dropped her impressive track titled “July”. Since then we have only followed her on social media to stay closer to her next week move.

Just before the year runs out, the singer has returned with her latest single called “Fuckyounoah” making it her latest release which might see her rounding up the year with it.