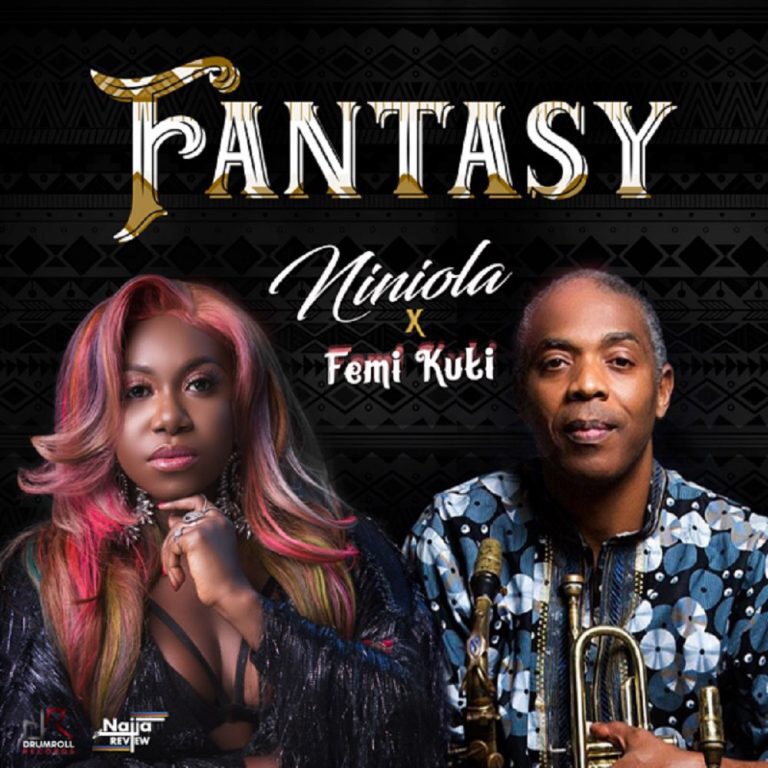 Nigerian afro-house queen, Niniola has released a new song today called the “Fantasy” after being credited for contributing on the Beyoncé’s “The Lion King” album, she has returned with an impressive chune.

On the new mid-tempo song, Niniola controls the beat with her amazing voice and catchy love lyrics while Femi Kuti who is a featured artist on this particular songs, gives the song a special feel with his saxophone.

The song was produced by Nigerian serial hit-maker, Kel P.