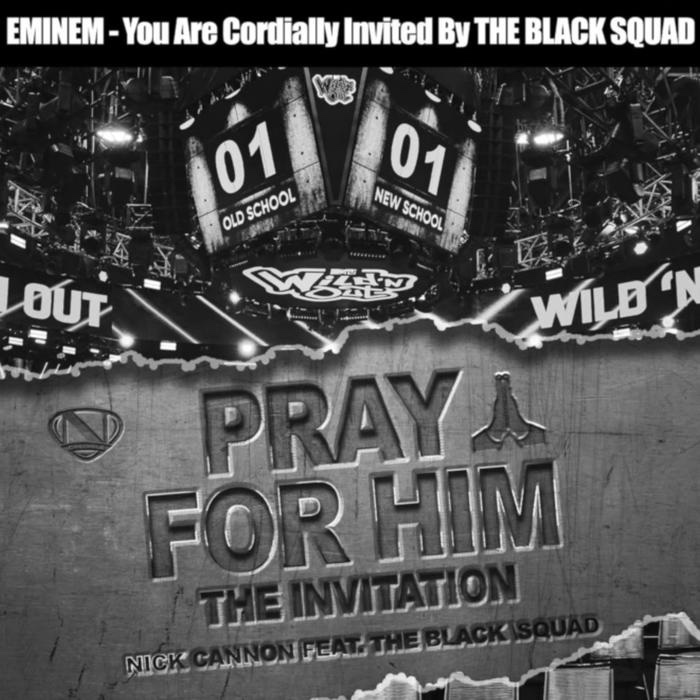 Yesterday was another day to remember in the hip-hop community as Nick Cannon released an unexpected diss track at Eminem which was titled “The Invitation”.

Eminem on the other hand had reacted to the diss by seeking an apology.

Even though the diss victim hasn’t responded with a track yet, fans of hip-hop music have already tipped Em’s to be epic as they started trend on Twitter with the hashtag #Ripnickcannon.

A fresh diss called “Pray For Him” has been released again by Nick Cannon and this time it features Black Squad.