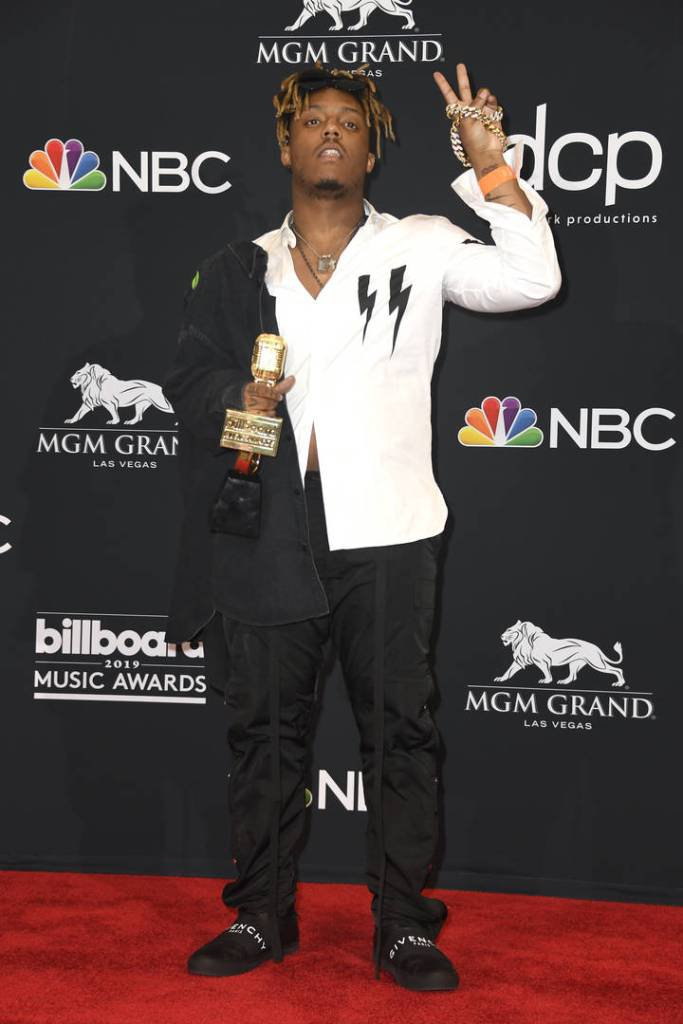 There’s yet another report about the authorities and their investigation into Juice WRLD prior to his death.

On Monday, TMZ shared that the police had searched Juice WRLD’s, real name Jarad Anthony Higgins, plane on a previous occasion as he was allegedly suspected of carrying illegal substances.

Now, the outlet shares that they’ve spoken to people in Higgins’ inner circle who have been upset with authorities for quite some time because they feel he was being targeted because he was black.

According to TMZ, those that they talked to suggested that because Juice WRLD was a young, famous, and rich black man, he became a focus for police. The publication stated that these friends called the rapper’s interactions with cops “suspicious,” especially because federal agents seemed to pop up at airports in various locations as Higgins was arriving or departing.

The report also states that Juice WRLD was taken into custody in New York City back in 2018 after his bags were searched and “prohibited items” were found. TMZ claims that those items included bottles of codeine and marijuana. As for the case, the outlet says Juice took a plea. The rapper’s ex-girlfriend has come forward to say that she isn’t surprised that drugs may be connected with his death because she alleges he drank lean with Percocets daily.

However, the rapper’s cause of death is currently inconclusive as drug use has not yet been named as a contributing factor to the seizure that ended his life.