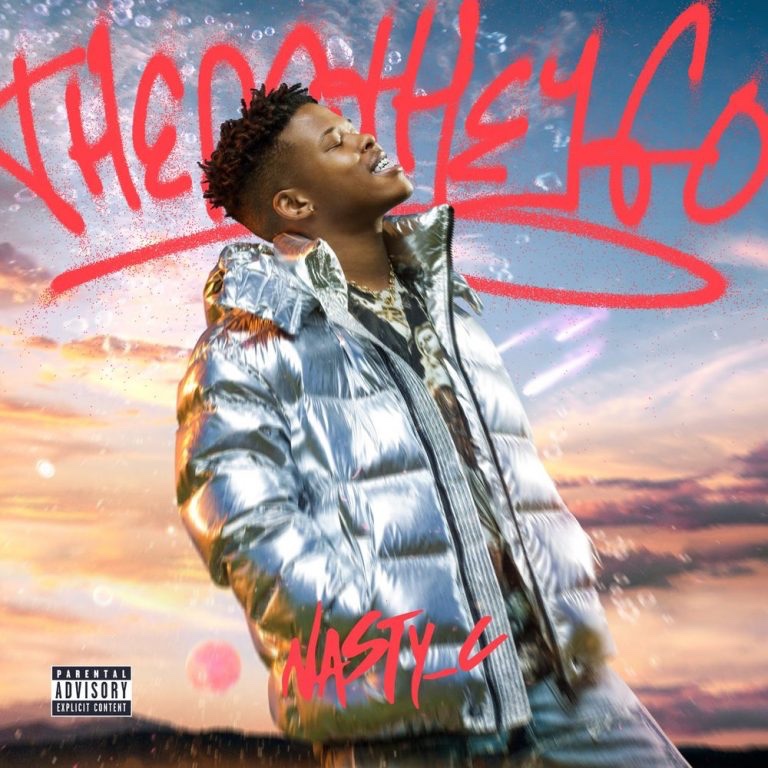 Nasty C – There They Go

Nasty C has been a bit off the music scene for some time now leaving his fans with nothing much to vibe to except his old releases. Well, the talented rapper was only creating something special for his stans.

Today, the South African wonder-kid has shared his latest single called “There The Go”. The song is coming shortly after he announced signing an exclusive record deal with Def Jam Records.

The new record didn’t just come in its audio format, but accompanied by an impressive music video shot and directed by Andrew Sandler.