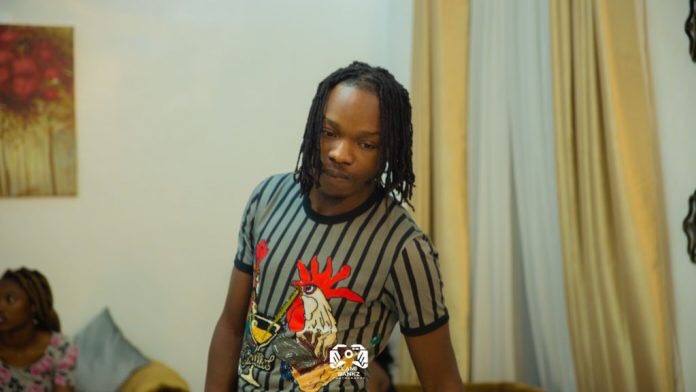 Embattled Nigerian musician Naira Marley had a court day where he challenged the supposed evidence the Economic and Financial Crimes Commission brought against him.

A second trial was held on Friday, February 28 where the EFCC submitted alleged evidence of against the rapper and singer.

“At the resumed sitting, the prosecution through its second prosecution witness (PW2), Augustine Anosike, an investigator and forensic expert with the EFCC, sought to tender in evidence a compact disc (CD) containing information, analysis and extractions from the defendant’s phone.”

Meanwhile the counsel to the defendant (Naira Marley), led by Olalekan Ojo “opposed the admissibility of the documents on the grounds that the CD does not have the proper authentication required by law” amongst other irregularities.

The head of the defence counsel also argued that the said documents presented as evidence may have been tampered with in the EFCC’s forensic lab.

Naira Marley’s lead counsel “urged the court to dismiss the admissibility of the documents.”