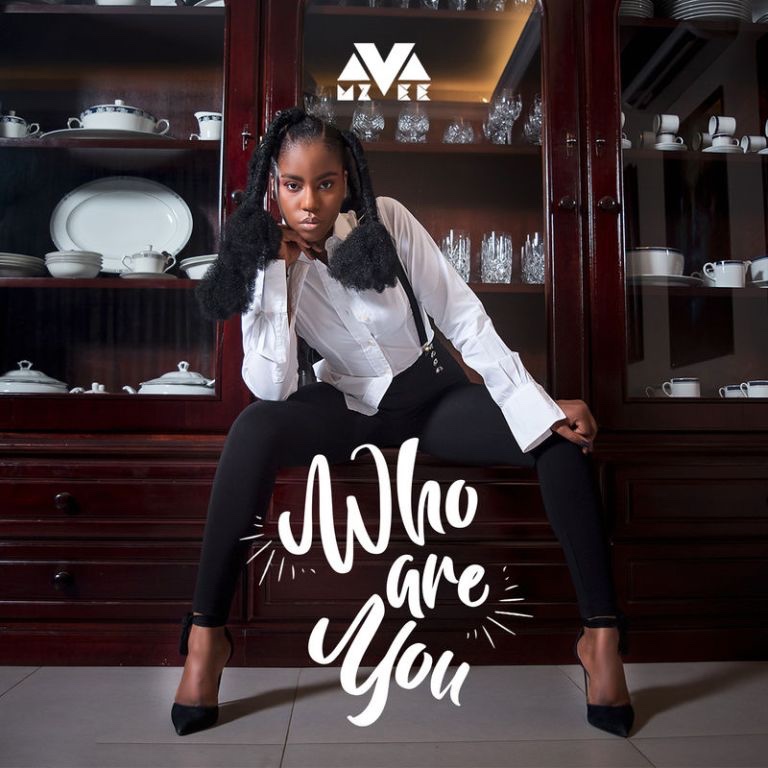 MzVee – Who Are You?

Ghanaian songstress, MzVee has returned with her highly anticipated single titled “Who Are You!”.

The Lynx Entertainment wave making act keeps to her promise as she puts out the audio and video which is available on her official YouTube and can be watched below.

The song was produced by Ghana’s hit-maker, MOG Beatz.