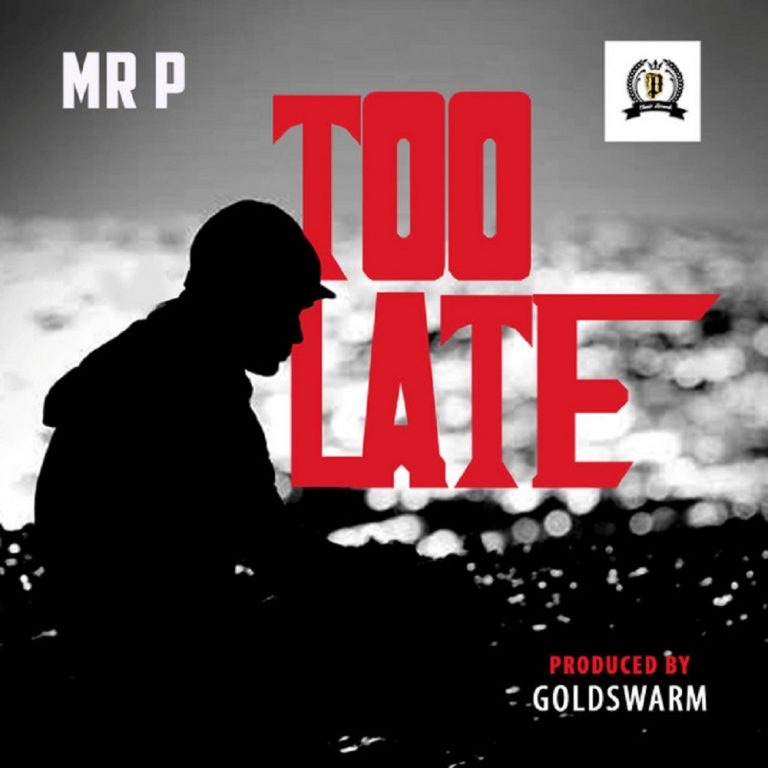 This serves as a follow-up to his previous record, ‘Karma‘ which has been doing well in the mainstream.

In addition, the video was shot and directed by Godfather Production.