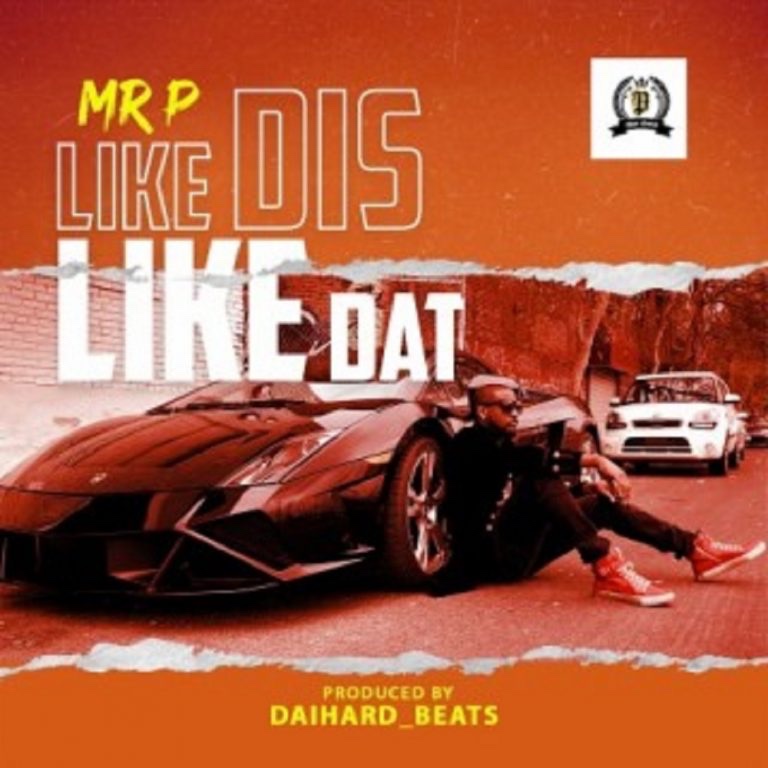 Yesterday, there was a heated comparison on Twitter which made the both defunct P-Square duo, Mr P and Rudeboy to trending massively as fans were made to choose their favorite and say the who has been the most successful after the group splet for like 3 years now.

One of the group member, Mr P has now taken that advantage to premiere a new song and the official video tagged “Like Dis Like Dat” following up his very impressive last single “Too Late” which was released last month.

The new song was produced by DaihardBeats.