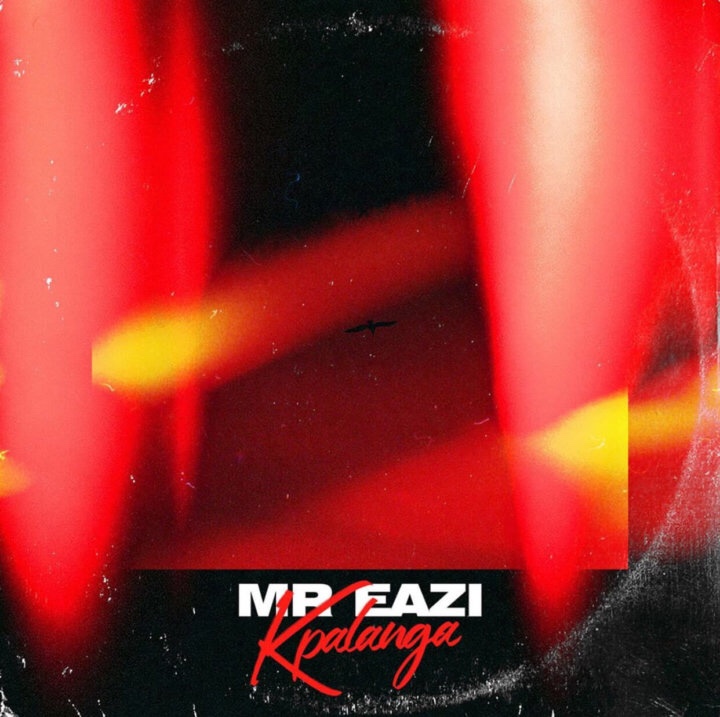 The track, which is dedicated to servicemen and women around the world, was inspired by the real-life love between his military father and civilian mother.