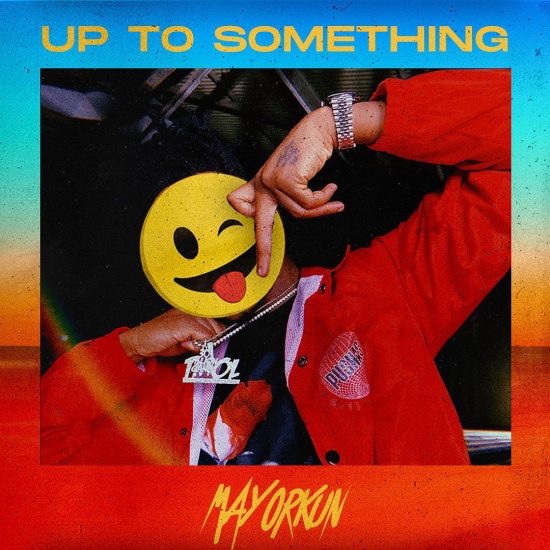 Mayorkun – Up To Something

DMW singer, Mayorkun has been the talking point of social media platforms for some time now after he began his search for 100 ladies which he said he wants them to appear in the video for his latest record “Up To Something”.

Just shortly after assisting Banku Music singer, Joeboy on his recent record “Don’t Call Me Back”, he has now returned with his own new single produced by SperoachBeatz. The new song has a line sample from legendary singer, Faze hit single “Kpo Kpo Di Kpo”.