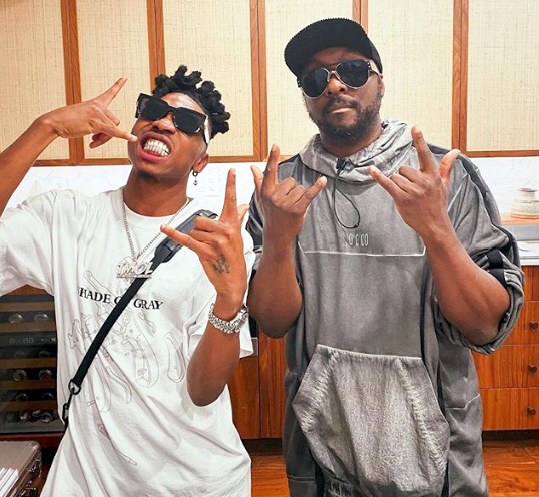 The DMW singer (Mayorkun) would be working with the superstar on a Black Eyed Peas project.

Mayorkun shared the video via his Twitter handle, captioning it “Will-i-Am is Geng”.

The duo were spotted trying on a new sunglasses that plays music on the side. After the testing, Will-I-Am told Mayorkun that he would be working with him on the Black Eyed Peas project.

He further wrote “Caught up with the legendary @iamwill last night at #BudXMiami / Shouts to @budx @budweisernigeria & everyone rooting for us young creatives. #BeAKing.” 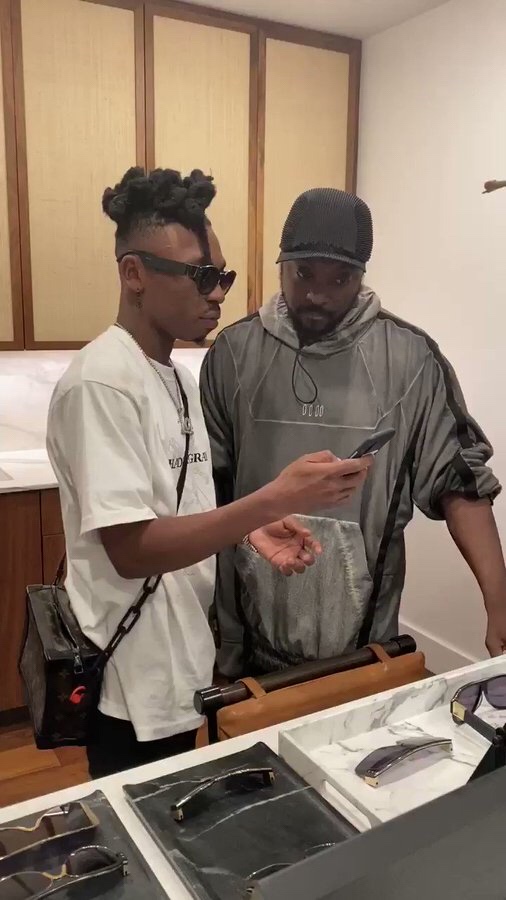