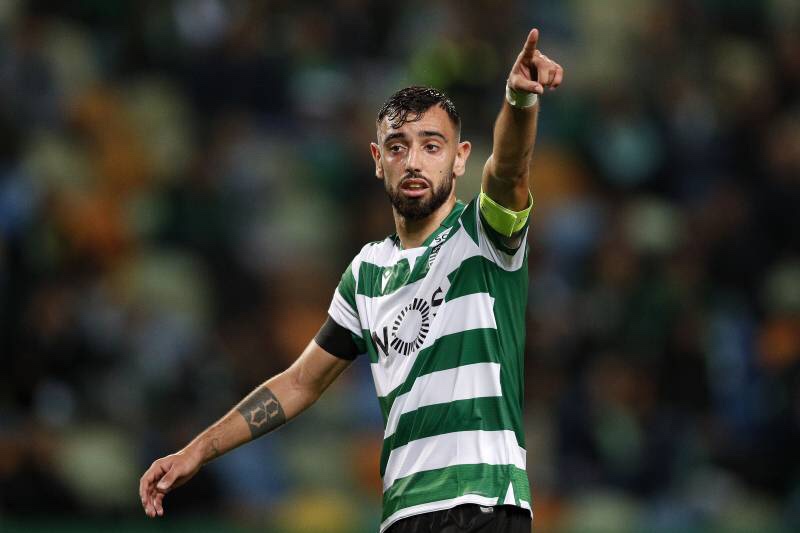 Manchester United have agreed on a deal worth up to 80 million euros (£67 million, $88 million) to sign Portuguese international midfielder Bruno Fernandes from Sporting Lisbon.

The statement reads, “Manchester United is delighted to announce it has reached an agreement with Sporting Clube de Portugal for the transfer of Bruno Fernandes. The deal is subject to a medical and the agreement of personal terms.”

Fernandes, 25, has been linked with a move to Old Trafford for many months, but United were previously unwilling to meet Sporting’s valuation.