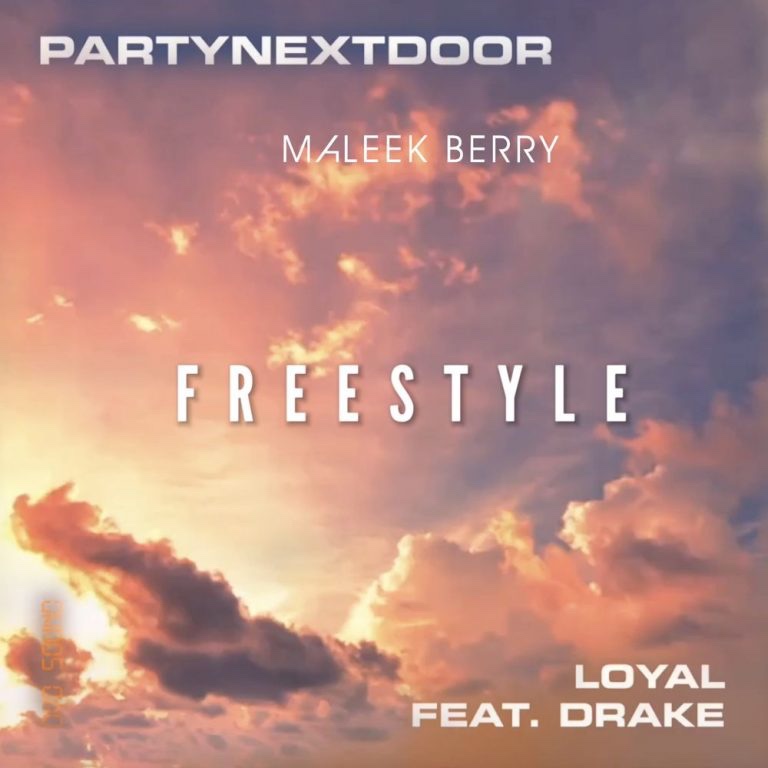 The song is originally owned by PartNextDoor featuring Drake released in 2019. Maleek Berry just spiced it up with an Afrobeats influenced version to the catchy song. 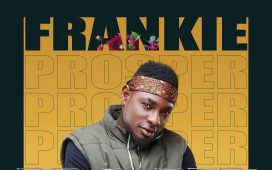 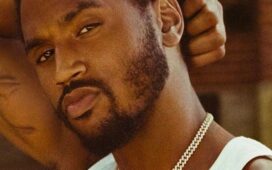