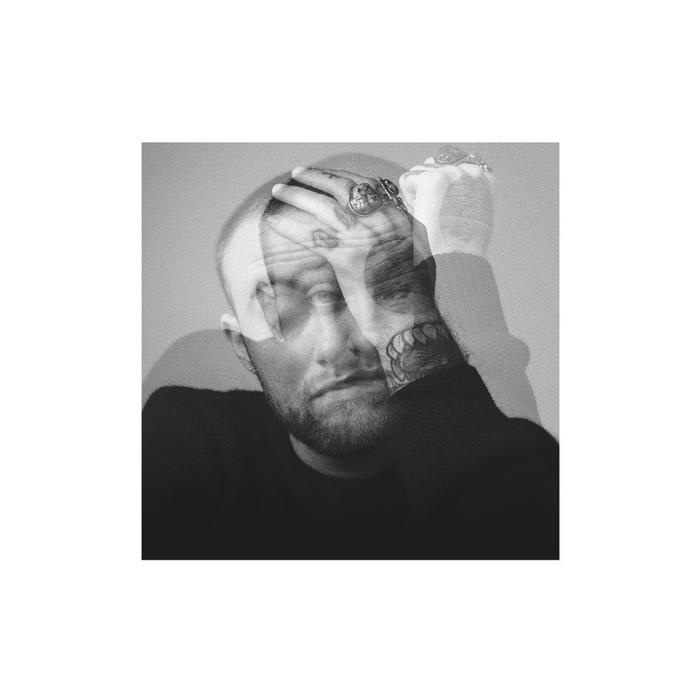 Late American rapper, Mac Miller made a couple of records be his demise and his team are also anticipating his album called “Circles” already which is set to drop later this year.

With the anticipation of the project at hand, the first song off the project has been released. “Good News” as it is titled will serve as the lead single before the album arrives.