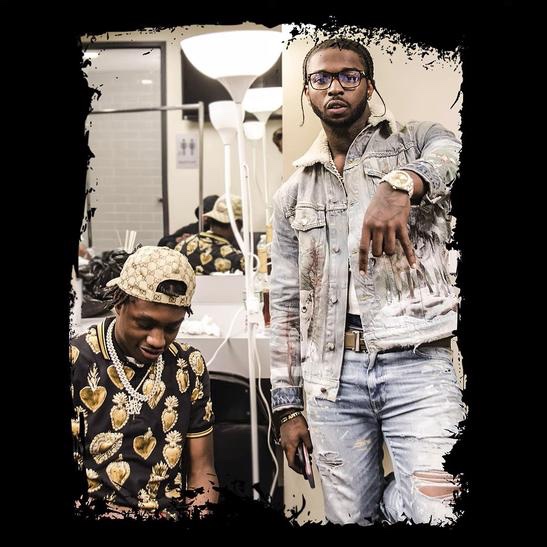 Lil Tjay is back with a tribute music devoted to the late Pop Smoke titled, “Forever Pop.” The two rappers were coming up together as the new wave of artists to define New York City hip-hop in the 2020s.

They even collaborated on numerous occasions consisting of tracks like “War” and “Mannequin” off Meet The Woo 2. Tjay’s trendy record flips “Like Me,” the PNB Rock-assisted bonus track on Pop Smoke’s Meet The Woo 2, getting in-depth about the ache of losing another friend.