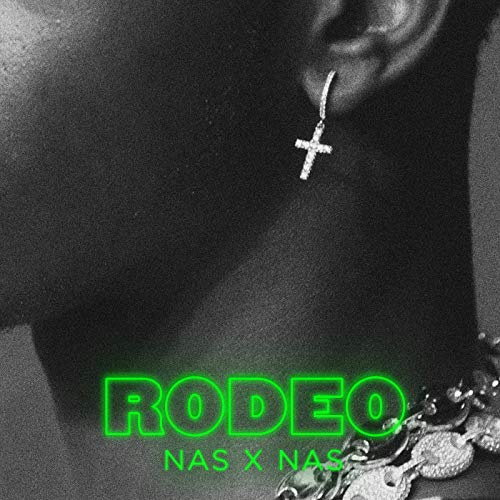 The 62nd edition of the Grammy Awards has been a blessing for new wave, Lil Nas X.

After securing his first Grammy award last night, the hit maker gave the fans an electrifying performance as he performed his song “Rodeo”.

Legendary rapper, Nas joined him on stage while he was performing the song and most fans saw it as a usual support, but Lil Nas X has changed the narrative as he shares the song as a remix they made today.