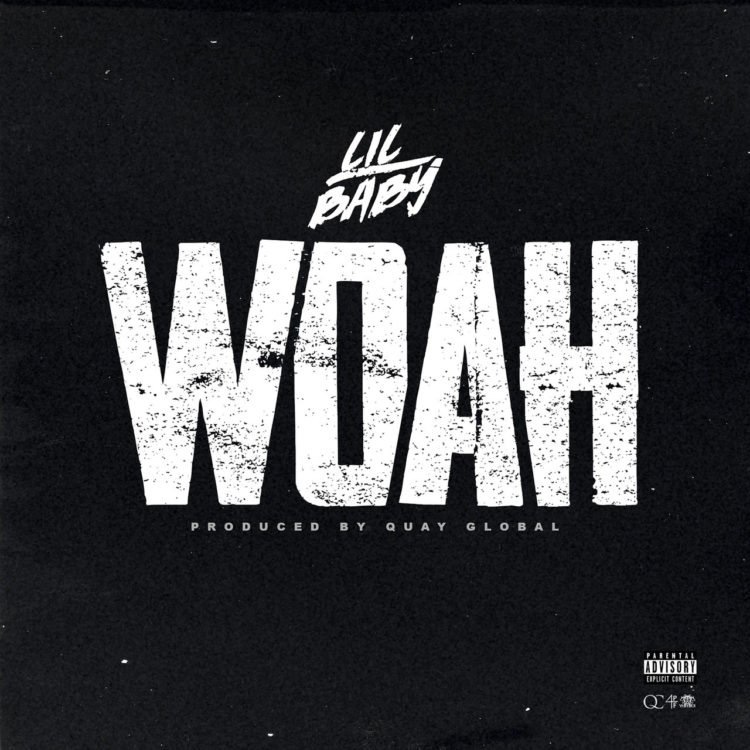 Rapper, Lil Baby is not letting anything change based on the fact has so far been the banner of hip hop music this year. With so many singles and collaborations, he has returned with “Woah”.

The ATL rapper released his “Whoa” single on Thursday night, marking his first solo record since July. The Quay Global-produced track will appear on Lil Baby’s much-anticipated sophomore album, which is expected to arrive within the upcoming weeks. Lil Baby briefly spoke about the project—the follow-up to 2018’s Harder Than Ever—in a recent interview with HipHop-N-More. But he kept the details to a minimum.