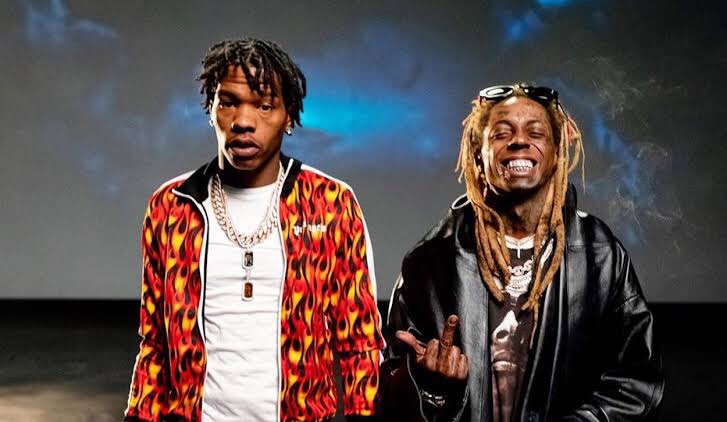 Back in 2019, December to be precise, Lil Baby made it public that legendary rapper and Young Money owner, Lil Wayne is undoubtedly the GOAT and tipped fans of a possible collaboration. It didn’t stopped there as Lil Wayne on the other hand also acknowledged the young talented in a later time.

Lil Wayne also took time to tell everybody that he supports the Lil Baby. While on the anticipation of his forthcoming album “Funeral” he said that he is one of the biggest fan of Lil Baby.

With their collaboration being on wait for some time now, a new song called “Twysted” has surfaced online.

With the new record by Lil Baby featuring Lil Wayne, there is a possibility that Lil Wayne’s “Funeral” album could feature Lil Baby too