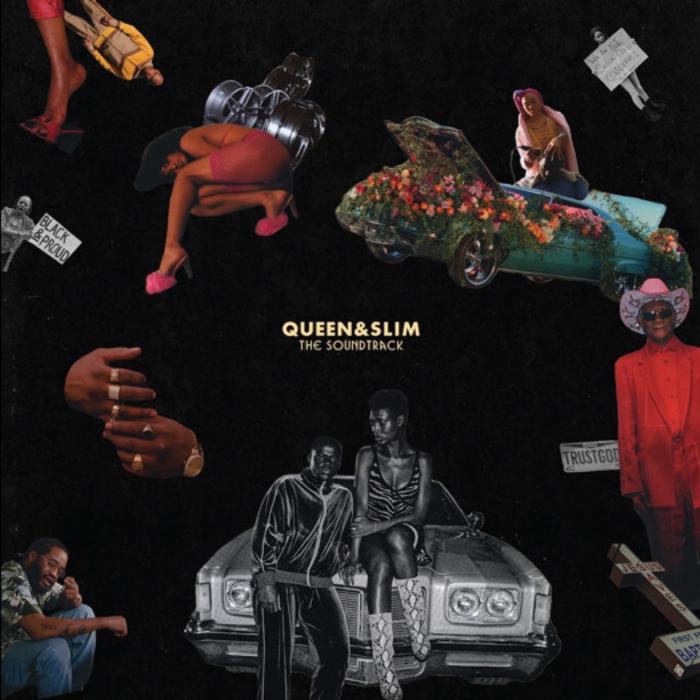 Lauryn Hill’s Queen & Slim Soundtrack single “Guarding the Gates” was but only one gem from the feature film’s musical collection. Lil Baby has also added his vocals to the soundtrack on a single titled “Catch The Sun”. The Atlanta rapper’s solo single was produced by recognized artist Hit-Boy and is a glimpse into the film’s unfolding storyline.

Queen & Slim is set to hit theaters on November 27 and follows the tale of a couple, Daniel Kaluuya and Jodie Turner-Smith, who are stuck on an uneventful first date. Daniel Kaluuya’s character ends up shooting and killing a bigoted, violent police officer, so the couple decides to go on the run. The encounter with the cop is played in the media, and the pair is dubbed to be cop-killing fugitives. However, the story follows their encounters with random people who help, and teach, them throughout their journey of freedom and love.