The high life record, ‘Owo Ni Koko‘ features two talented high life singers from Eastern, Nigeria, Umu Obiligbo. With guitar from Fiokee. It serves as his fourth official of the year and the part two of his double release for his birthday.

New song from Larry Gaaga has finally been released after a long anticipation titled “Owo Ni Koko”, featuring Umu Obiligbo. It’s an amazing tune that you will put on repeat anytime any day. 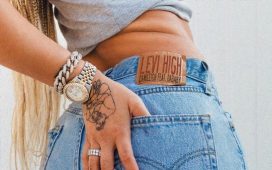 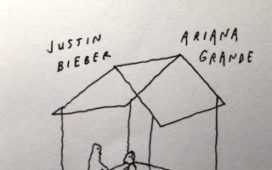 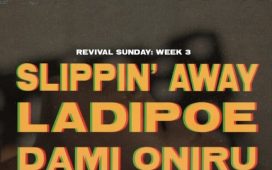 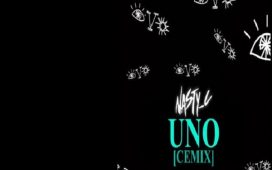 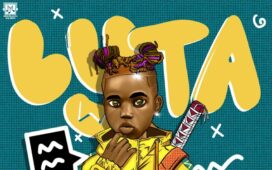 Lyta – Hold Me Down (Omo Gidi)