New song from LadiPoe has finally been released after a long anticipation titled “Yoruba Samurai”, featuring Joeboy. It’s an amazing tune that you will put on repeat anytime any day. 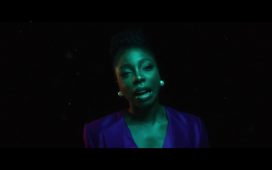 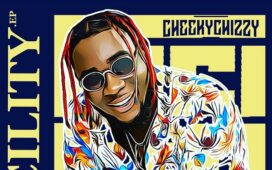 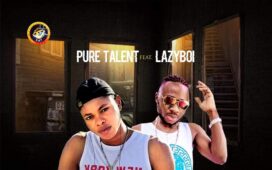 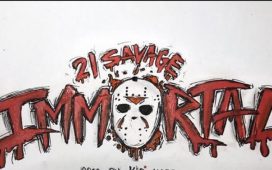