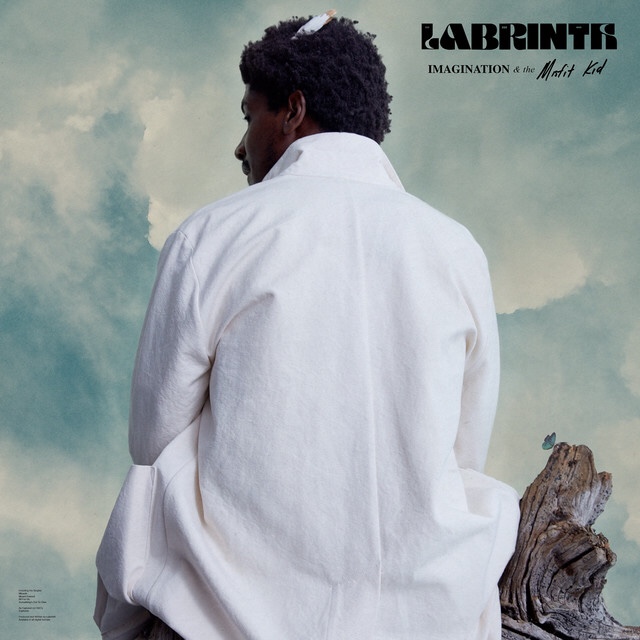 Labrinth – Where The Wild Things

As we draw closer the release of “Destination & The Merit Kid” project, singer Labrinth has released a new song called “Where The Wild Things” off his forthcoming project which is expected to be released soonest.

The new pop song shows why the singer’s music has been highly appreciated over the years. He surfs on the impressive instrumental with is melodious voice that will definitely stir the listeners heart.