Kuami Eugene returns to the church he grew up in to give thanks for how far God has brought him on his new song.

The Willisbeatz and Richie Mensah-produced song ‘Wa Ye Wie‘ is off Kuami Eugene’s forthcoming project, ‘Son Of Africa‘ album which features the likes of Falz, Zlatan, Sarkodie, Shatta Wale, Eddy Kenzo and others.

The new song from Kuami Eugene has finally been released after a long anticipation titled “Wa Ye Wie” featuring Obaapa Christy. It’s an amazing tune that you will put on repeat anytime any day. 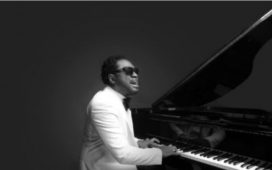 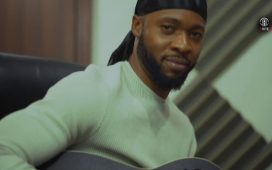 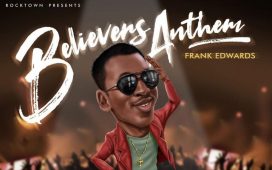 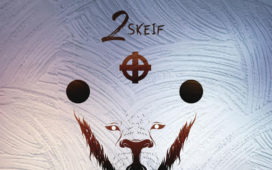 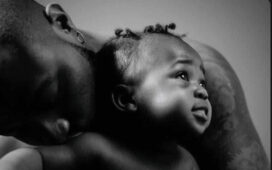