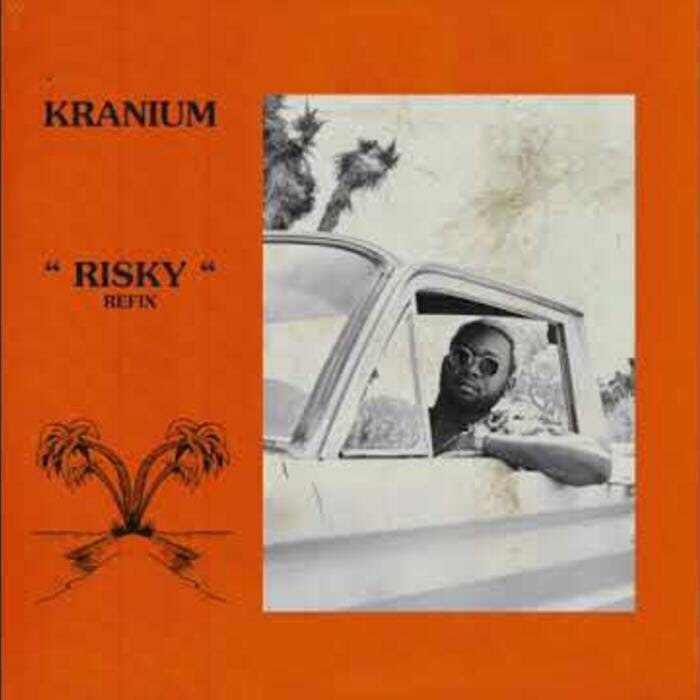 Davido’s debut album “A Good Time” is not even a month old yet, but the numbers he made especially on the release date was overwhelming. This has made singer, Kranium make his own contribution to the body of work with a new cover refix for “Risky” which originally featured Popcaan and was part of the tracks assembled on the album.

It marked yet another occasion in which the Afrobeat star and Dancehall luminary linked up for a border-hopping hit and as the new album arrived, Kranium added an appropriate rework to the mix.

Hopping on the SperoachBeatz-produced backdrop, Kranium retains the cut’s hook, featuring Davido’s vocals, as he adds his own flavor to the cut in yet another “refix.” Kranium’s update offers a slower-paced alternative to the original track as he relies on hazy vocals and sensual lyrics to craft his remix. 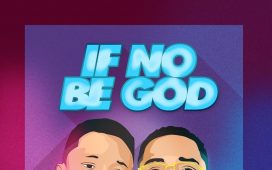 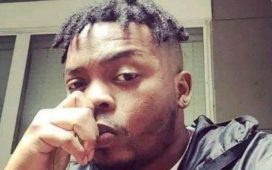 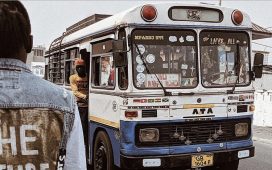 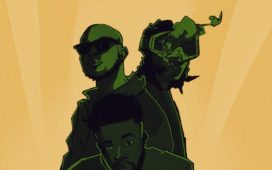 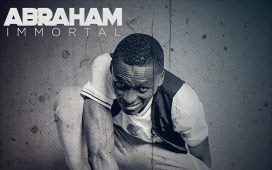