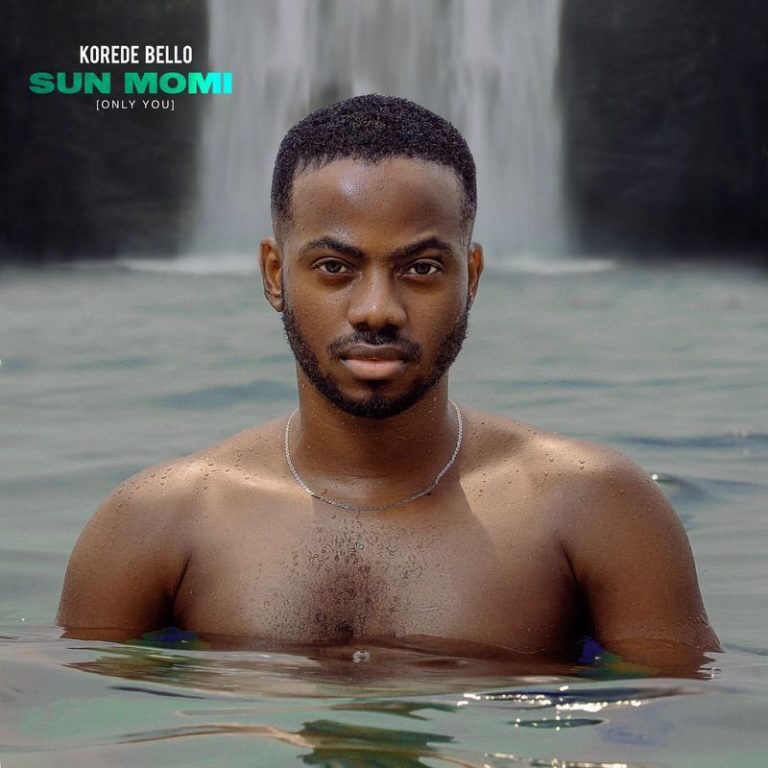 Korede Bello – Sun Momi (Only You)

Korede Bello has been off the music scene for some while now, the singer signed to Don Jazzy’s Mavin Records hasn’t made much releases since last year after releasing his last single called “The Way You Are” back in July of 2019.

The singer has returned with a new single called “Sun Momi (Only You)” and it’s not just with a new song but with a new look. Picture from the song artwork shows that the singer has now joined the beard gang and that’s something most fans should see as surprising.

“Sun Momi” is a mid tempo love inspired track and the “GodWin” crooner uses his ever impressing vocal the stir throughout the beat and deliver what I would call an impressive comeback tune.