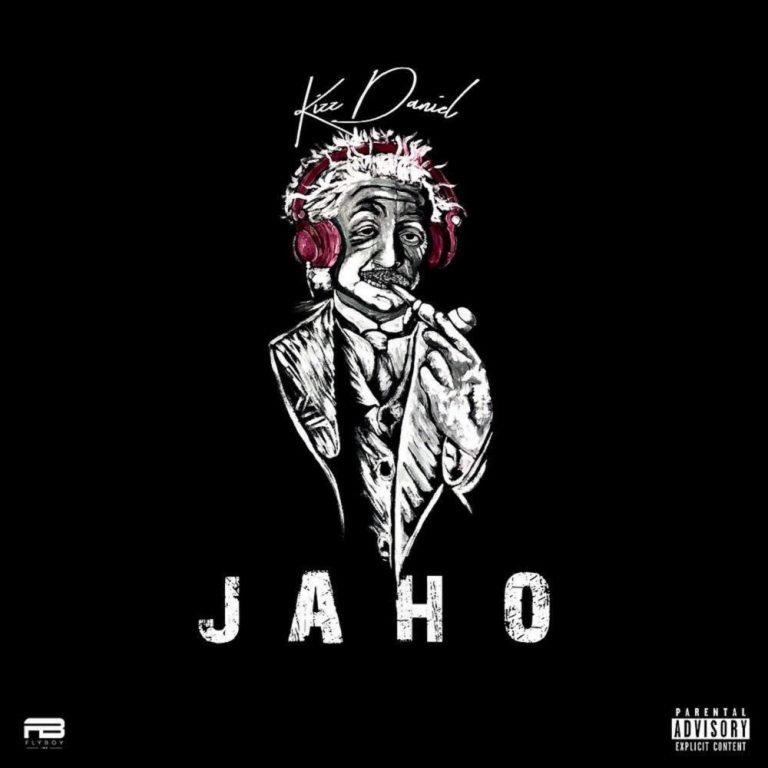 Amidst the recent ranting from Kizz Daniel’s former label, G-Worldwide in an attempt to frustrate his upcoming show, the singer has shared a new song called “Jaho” as he looks to be less concerned about the whole saga.

The new song “Jaho” is the Flyboi Inc owner’s lastest and probably the last song for the year even though we are uncertain if there’s new music on the way before the year runs out.