The DJ Coublon-produced record “Waist” is a contagious record where King Perryy and Kizz Daniel calls out the girls with the big backside. 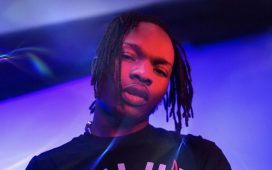 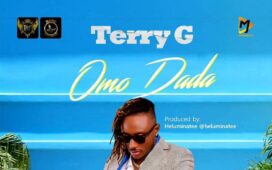 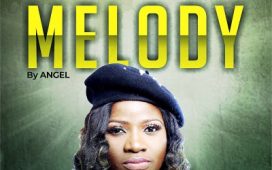 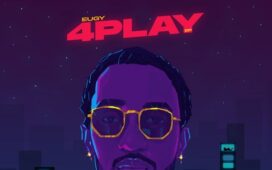 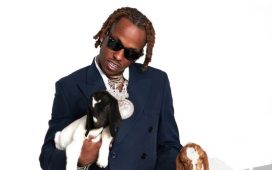