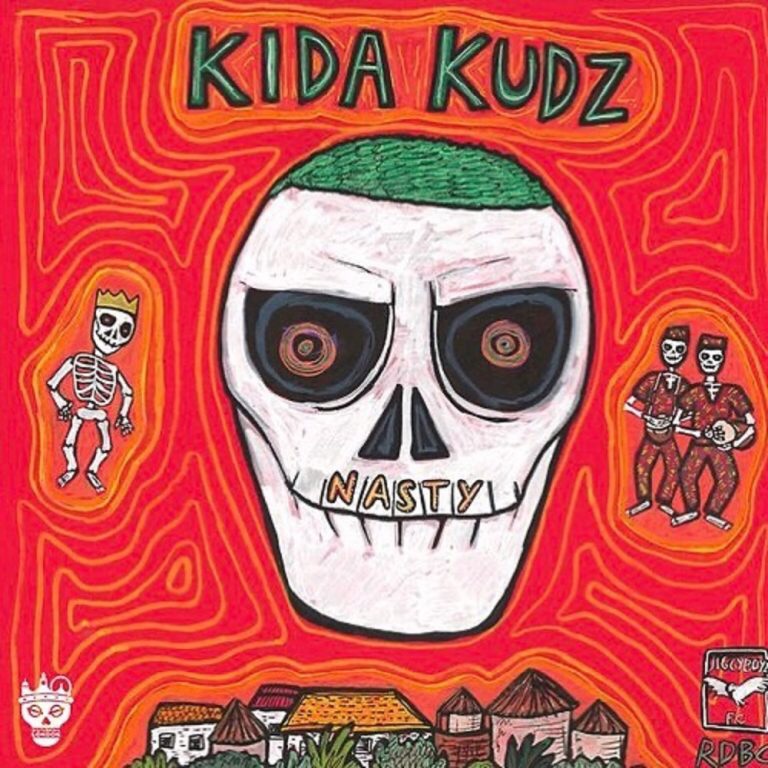 Kida Kudz new work, “Nasty Mixtape” has been doing well after it release. It has been added to Africa Now playlist. 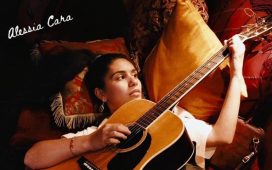 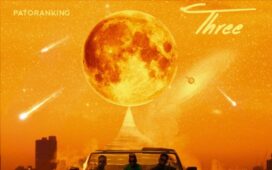 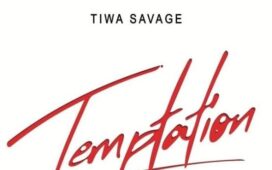 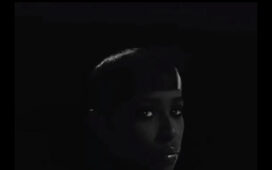 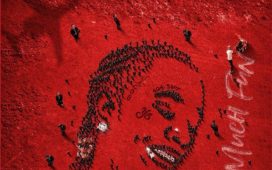