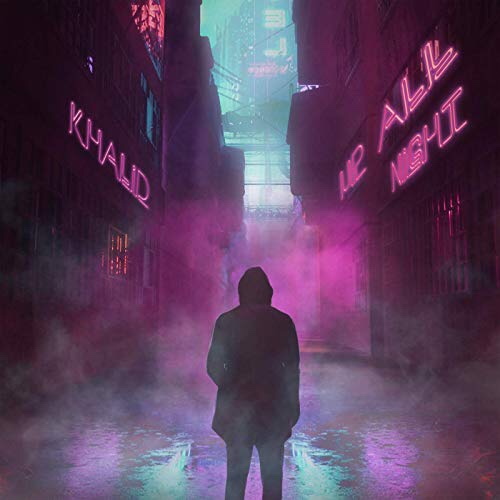 Khalid – Up All Night

While Khalid was on tour, the singer revealed that he wrote a song for his fans which he also promised to release in a later time. Well, the vocal sensation has finally premiered the much awaited single which he tagged “Up All Night” to the excitement of all his fans.

“It’s really special to me and I’m so excited that I am able to share it with my fans so quickly,” he said in a statement. “I’ve been touring the world, and interacting with my fans each night has been really inspiring. I’m working hard on some more new music to share with you guys soon!”

Khalid previously teamed up with Major Lazer for “Trigger” featured on the soundtrack to the critically acclaimed Playstation 4 Game Death Stranding. The track is featured alongside songs by Chvrches, Bring Me The Horizon, The Neighbourhood and more. Khalid also collaborated with A Boogie Wit Da Hoodie on “Right Back” released this past August.

In September, Khalid hosted a benefit concert for shooting victims in his hometown of El Paso, Texas.